"We Love Our Southside"

San Antonio Street Art Initiative (SASAI) partnered with Community First Health Plans to paint a one-of-a-kind mural on the exterior wall of the EZ Wash Laundromat at 1519 W Southcross San Antonio, TX 78215 in the Southside of San Antonio. Titled We Love Our Southside, it is the first mural of the Southside Mural Project to place unique and culturally relevant murals in high traffic, urban, areas. Community First Health Plans also offered up this mural as a gift to its community for its 25th Anniversary.

As part of SASAI’s design process, SASAI seeked out the input of the Southside community. With the help of April Monterrosa from Live From the Southside Magazine, the project solicited 40 community leaders, business owners, influencers and longtime residents, via Zoom, to share why the Southside is so special to them and the imagery that best represented their experiences. Through the community feedback, SASAI’s President Shek Vega designed the mural, then invited four Southside artists to execute the initial mural design, each bringing in their own unique aesthetic.

Additional Murals for the Southside of San Antonio, Texas have been solidified with private donors of SASAI programming and will be painted in 2021. 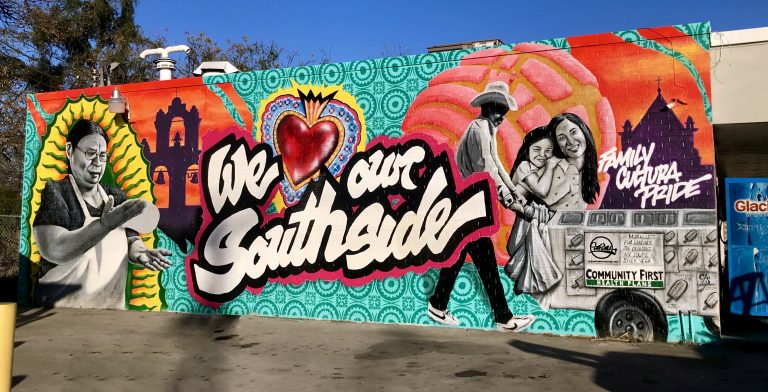 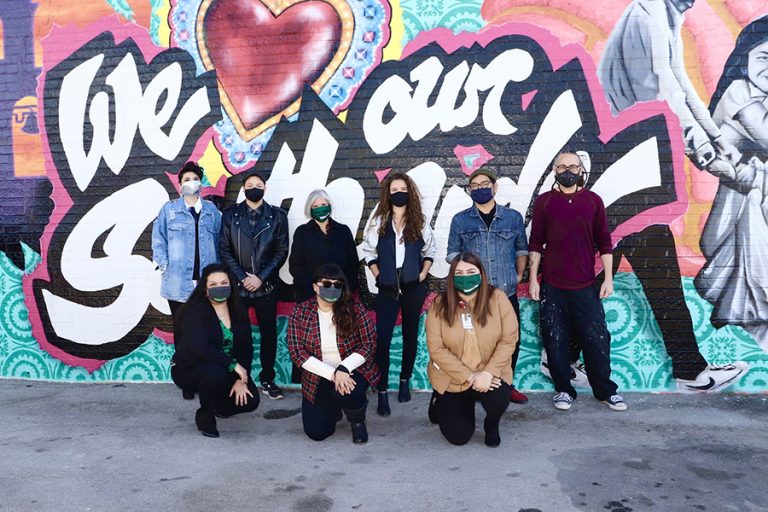 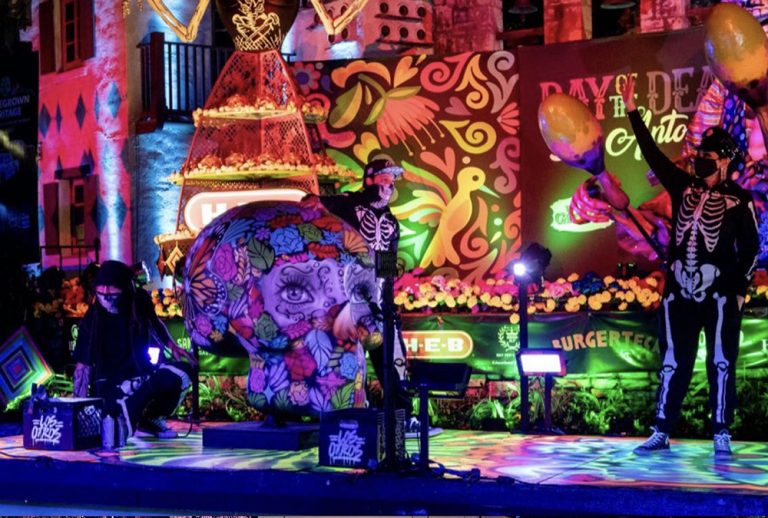 San Antonio Street Art was proud to add a bit of color and culture to the San Antonio Airport Long Term Parking Garage. With so many San Antonians leaving their vehicles for a long time away from home, SASAI artists took pride in painting images and art that they would love to see at their homecoming from their trips away. Additionally all those who are not from SA, can enjoy these images as well and gain a beautiful insight into some of San Antonio’s best artists and the superior work they produce.

WANT TO SEE MORE? CLICK HERE TO SEE OUR GALLERIES.

Are you an artists that would like to be considered for our future mural projects and programming? Click the icon above.

Do you own a building that you would like SASAI to consider for our future mural projects? Click the icon above.

Has our charity positively impacted you, your business, your neighborhood, or life in any way? Write a testimonial. This testimonial goes a long way. It will help us with grant applications and other ways we apply for funding to continue helping our artists. Click the icon above.

Your tax deductible donation helps SASAI with its mission, and contributes to countless opportunities for our communities and local artists.

Become a leader for street and Mural art advocacy every time your sponsor an SASAI event. Check our social media to stay updated on opportunities.

Have SASAI's murals affected your business in a positive way? Let's be partners and get the word out about San Antonio Street Art! Contact us today!

THANK YOU FOR DONATING TO OUR PROGRAMMING. YOUR GENEROSITY WILL HELP ARTISTS WITH CAREER DEVELOPMENT. 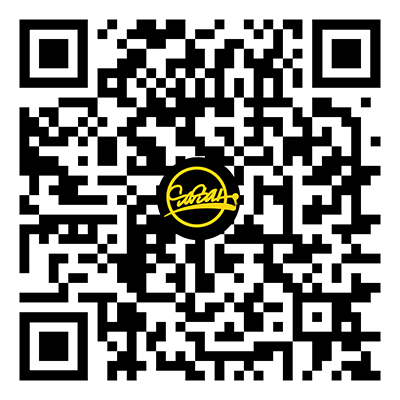 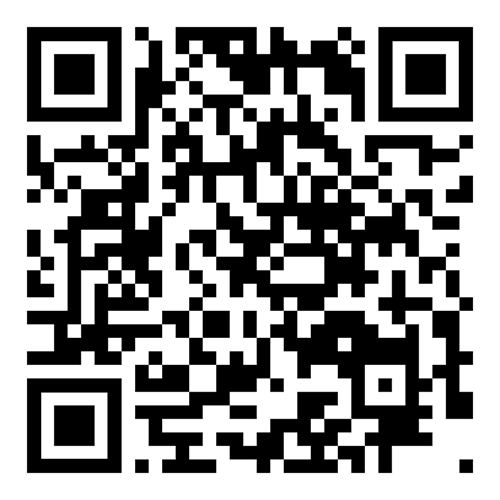 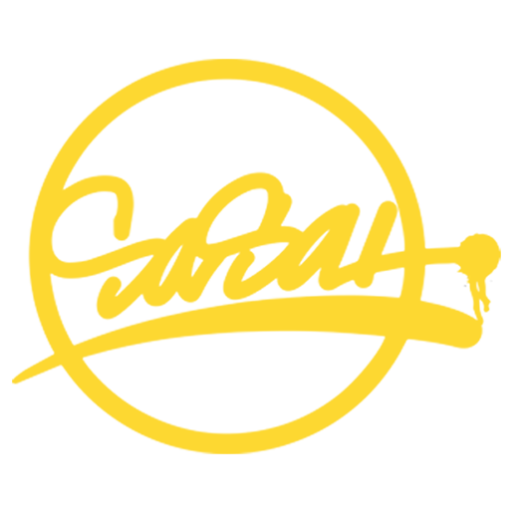 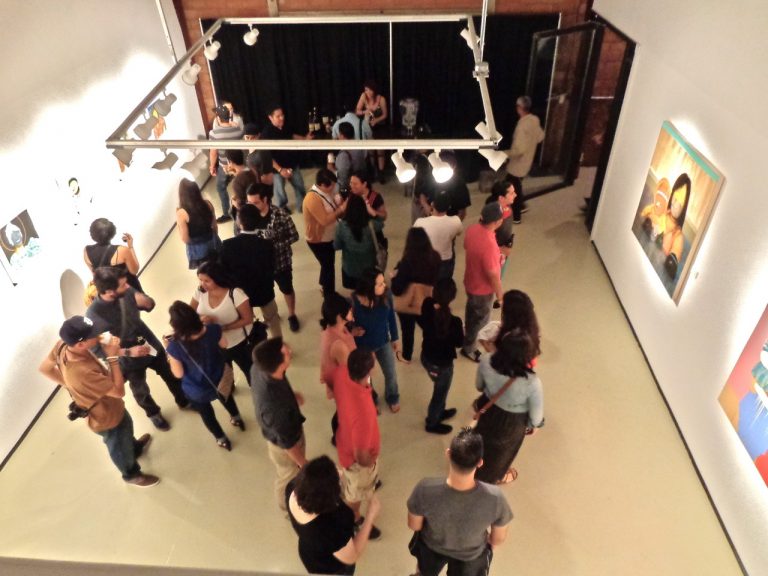 We got a new and improved PRESS INQUIRIES form. Please do reach out. Thank you for your support!